Skating around in Circles 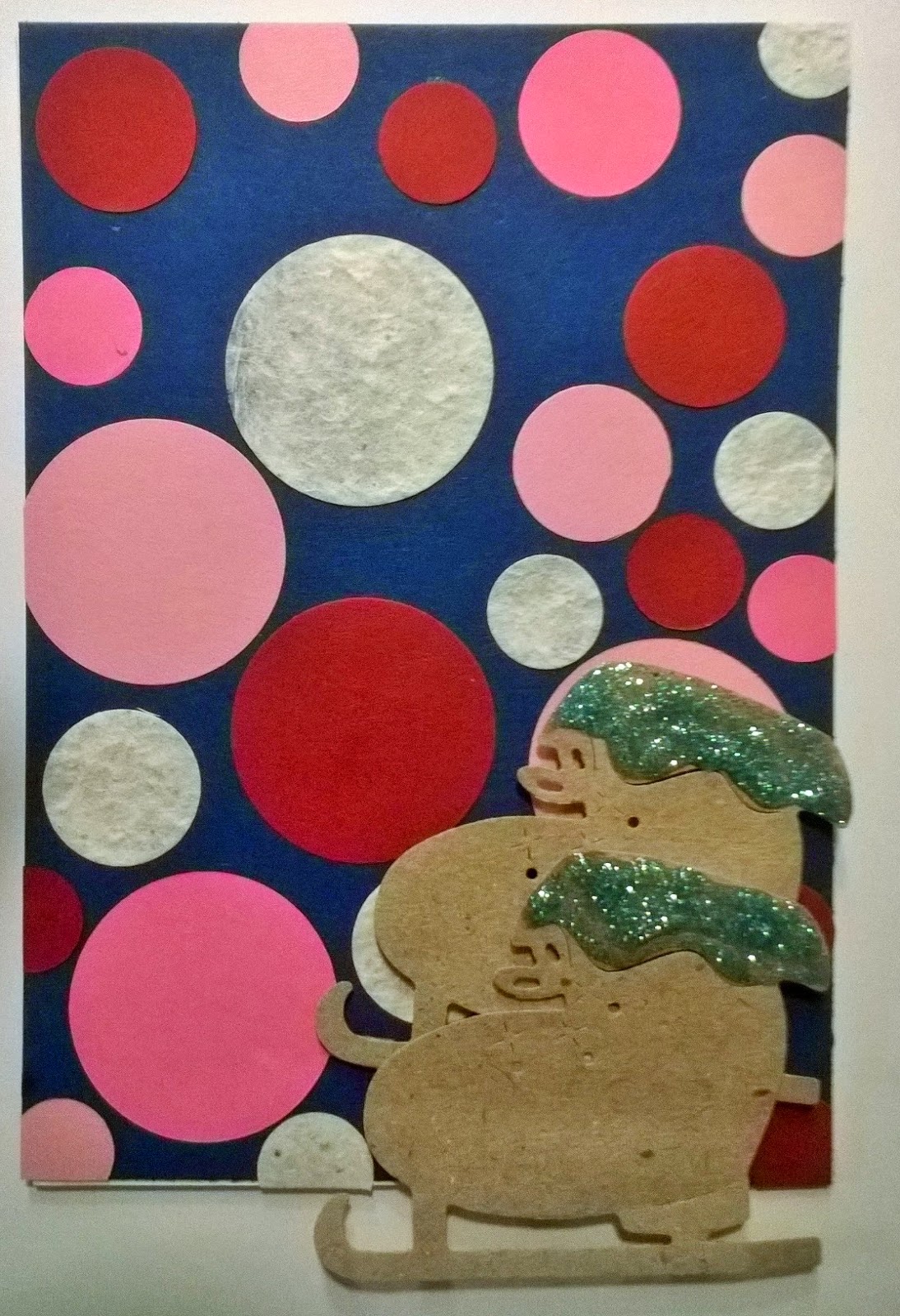 I know this resembles my previous card, but now in addition to Hazels card, I tried to emulate the sketch at Feeling Sketchy #85, even though I spread out the circles a bit wider. Nontheless, I loved the background so much that in an attempt to put the skates in the corner they actually now are partly outside the card... But boy did I make a mistake: The inspiration for the skates came from Marianne's beautiful ones at Winter Wonderland, but mine looked a little bit drab so I thought I'd add some glitter glue. But alas, half-way through I regretted it, but by then it was too late to put the glitter back in the tube. 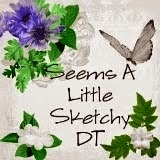